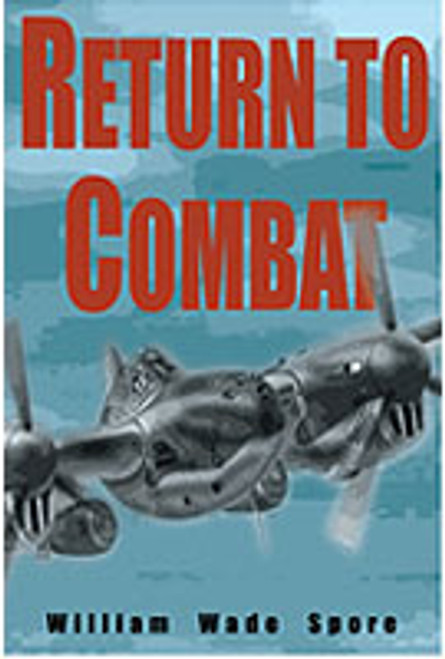 Return to Combat is the story of a young World War II United States Army Air Corps pilot, Lieutenant Charles R. Dougherty, whose P-38 fighter aircraft was heavily damaged by antiaircraft flak while on a photo reconnaissance mission over Villach, Austria, on January 30, 1945. He was located and rescued by the Partisans, hidden from the Germans, fed, protected, and finally escorted across the country to a British evacuation airstrip. Return to Combat introduces the intrepid Partisans and citizens of Slovenia who risked their lives to effect Lieutenant Doughertys escape and recounts their poignant reunion fifty years later. Availability: Usually ships in 2-3 business days.

The Return of Oz