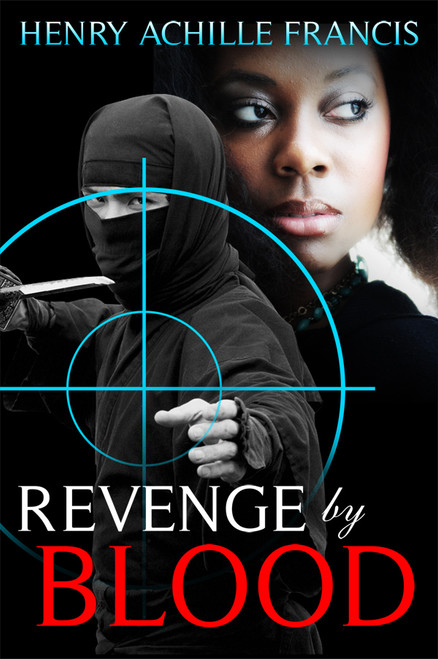 The title of this book, Revenge by Blood, is relevant because the reading, while highly entertaining, magnifies serious results that could occur during the undertaking of physical revenge. Its entertainment properties are based on the excitement and suspense that is generated as the action-filled drama is played out. Oftentimes the spilling of blood is synonymous with the act of getting even on the streets.

The novel is unique because although street justice appears to be swift, ruthless, and lawless, law enforcement is involved here, in some ways, in the name of justice. In this novel, getting revenge and the drawing of blood are in sync with each other, and those concepts travel together as a team as adversaries meet and defeat each other.

Author Henry Achille Francis has worked as one of the final wave of Pinkerton Investigators in the New York City area in the early 1980s. Later on the author returned to academic studies and earned a bachelors degree from the City College of the City University of New York in 1993. He subsequently earned a Masters degree from Nova Southeastern University in Davie, Florida, in 1997, at which time he completed a Masters thesis on stereotype and discrimination.