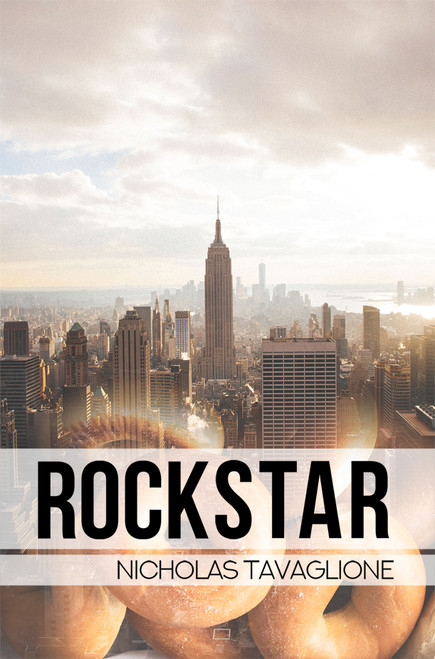 Rockstar is based on a true story and takes place in the United States and Italy. Starting with the rough life of an immigrant family working for a tri-state drug lord, the adventurous life of a small businessman is something to behold. Everyone wants a piece of action in an affluent town outside of New York City, from county judges, mayors and your everyday guy on the street. The power of connections and quick money took over one man through a little bagel store on the West end of town.

Nicholas Tavaglione was born in Toronto, Canada. Before he was born, his parents migrated to Canada from a small southern Italian town called Peschici. When he was two years old his family decided to move to Hoboken, New Jersey. There he attended St. Joseph’s grammar school. When he was twelve, his family moved to Fort Lee, New Jersey, and after a brief time in Fort Lee intermediate school, his parents insisted that he go to an all boys’ Catholic school because they could already see the affect public school had on him.

After attending Saint Peters Preparatory School in Jersey City, Tavaglione went to the University of Bologna in Italy and studied medicine. He was the only student in his second year of medicine to pass the state boards of the United States.

When he was fifty years old, Tavaglione appeared in a magazine called Exercise for Men which for him was the peak of his body building years. From the time he was eight years of age body building always fascinated him. Over the years he’s seen many of the people he was friends with tumble and fall because of greed. The author thinks many people will relate to the daily situations in Rockstar.

The Vault 1920: Madison and the Little Falls National Bank

why do WE cheat?