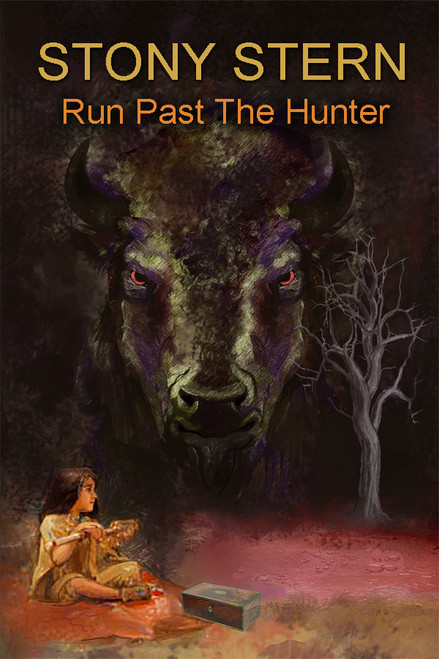 Run Past The Hunter
by Stony Stern

At a time when the mad rush for land pushes the Native Americans west, two cultures collide and must join together to destroy an ancient evil. A hunting expedition becomes prey to a shadow thats killing everything in its path.

Men who are enemies must put aside their differences if the people are to be saved. Their skin color is different, but they both bleed red.

Stony Stern lives in California and began writing when he moved away from the city. In 2010 he released Run Past The Hunter with RoseDog Books. Upcoming novels include The Scoletti Files and the e-book series The Dragons of Babylon. He is forty-two years young, and when he isnt writing hes playing Beverly, his electric guitar.

Running in Circles: The Pursuit of My Happiness

S.O.S. - Countering the Sinking of America

"RUDY": The Dog that Wanted to Be a Boy