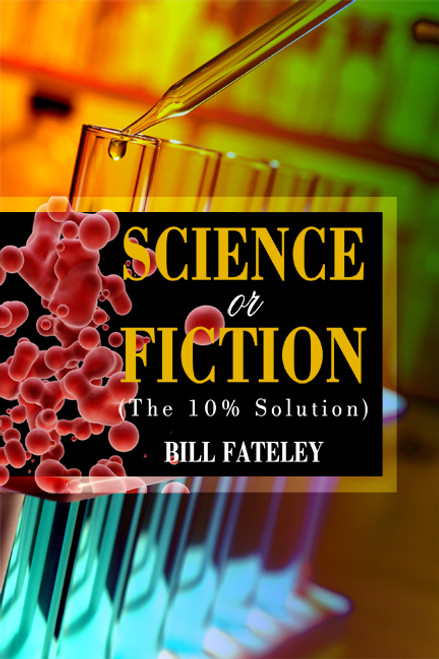 Who knew chemists could have so much fun? In this trip down memory lane, renowned spectroscopist Bill Fateley recalls the funny things that just happened to him as he traveled from a small Indiana college to Kansas State University, with side trips around the world. Its all good for a guffaw, though Fateley warns only 10% of what he says is true. Now retired, his sense of humor is not dimmed by his diabetes or Parkinsons.

The illustrations, created by a cartoonist friend who wishes to remain anonymous, only add to the fun.

Bill received his Ph.D. in chemistry from Kansas State in 1956. He became a professor of chemistry in 1967 after Mellon Institute (where he was assistant to the president) joined with Carnegie Institute of Technology to form Carnegie Mellon University. He returned to Kansas State University in 1972, served as chemistry department head until 1979, and retired in 1997 as University Distinguished Professor Emeritus.

Bill has received many accolades in his professional life but has mostly enjoyed interacting with students, making many lifelong friends among his colleagues and attending scientific meetings all over the world. He and his wife of fifty-five years live in Green Valley, Arizona.

Scars of a Lunatic

Scratchpad Ponderings: A Collection of Poems

Scratch Paper: Ramblings of a Man Out of His Mind