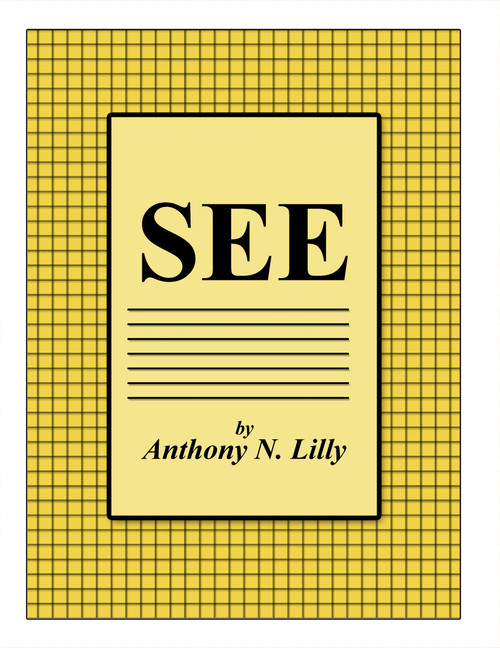 Anthony N. Lilly was born in Richmond, VA, in 1963. He moved to Jumping Branch, West Virginia, in 1975 and graduated from Hinton High School in 1981. He worked in a coal-testing laboratory from 1981 to 1996, where he became familiar with standardization and ISO. At age ten, he started playing banjo, and he also plays guitar.

After leaving the lab, he spent several years working on music. During this time, he started thinking of a spelling system in which words could be spelled the way they sound. This idea, combined with pronunciation codes and standardization, led to SEE, which is an acronym for standardized English.

Secret Loves and Confessions of a Murderer by Jerry Wayne Hoyle

Sex in a Catholic School - eBook

SEX, LOVE, AND THE ARAB MIND

Rhymes of an Adolescent