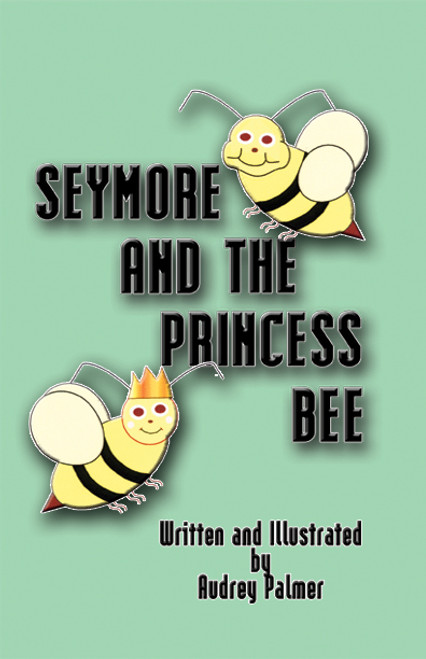 by Audrey Palmer In Seymour and the Princess Bee, Audrey Palmer has given us a heartwarming tale of how one creature is able to overcome his handicap. Seymour is a bee with one short wing, making it difficult for him to fly. The other bees tease Seymour and he finds himself an outcast, so he chooses to live on the ground "among the violets." This all changes one day when the Queen Mother decides to destroy a potential queen. Hearing this, Seymour protests, and at her request, finds a solution. She will be crowned "Princess Bee" and live with Seymour. The Queen Mother agrees and the other bees in the hive now see Seymour in a new light. ABOUT THE AUTHOR: Audrey Palmer began writing poetry in 1997 with her fist poem, "My Backyard Garden," which was published by the National Library of poetry, now the International Library of Poetry. She has since had thirteen poems published, holds three Editor's Choice awards, and has been nominated for Poet of the Year. Audrey was the fifth of sixteen children. At the age of six, she was sent to live with foster parents, but remained in touch with her family. Audrey started writing children's stories after she gained custody of her grandson. (2004, paperback, 34 pages) Availability: Usually ships in 2-3 business days.
×

Shadows Across the Sea