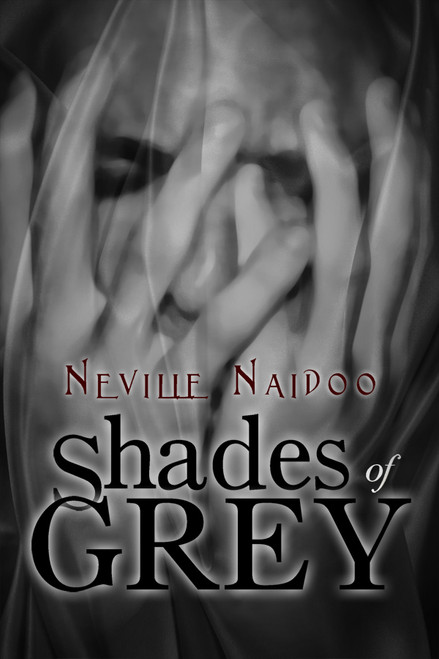 Shades of Grey
by Neville Naidoo

Life: that most ancient battle between the best a man can be and the very lowest he can sink.

How does an eighteen-year-old answer when the depths of his depravity call so loudly and the whisper of his goodness is a barely audible voice to his conscious? A young man looking to break the shackles of his menial life initially finds acceptance and escape in the sordid world of drugs. What follows is a harrowing journey to the darkest parts of his tormented soul.

What happens when light and dark no longer have meaning? Which way is right and good when all is grey? These are the questions he must answer as he navely wanders into the soul-eating world of drugs with reckless abandon. All the while he fights for acceptance, both as an academic and a street-hustler. His battle ultimately culminates in a choice between the girl he loves and the exhilarating thrill of a life that could kill him if he lets it.

Neville Naidoo was raised in Durban, South Africa. He still lives there today with his wife and son.

A creative passion inspired him to leave behind the safety of a law degree in pursuit of his true passion, writing. After battling drug addiction for four years, he now tells the story of a harrowing journey, set in the very same community that captured his imagination as a young boy. Through the fictional account, Shades of Grey, he has found his outlet.

At the time of writing this, his first publication, Neville Naidoo was twenty-two years old.

Siblings at School: A Small Group Curriculum and Writing Project