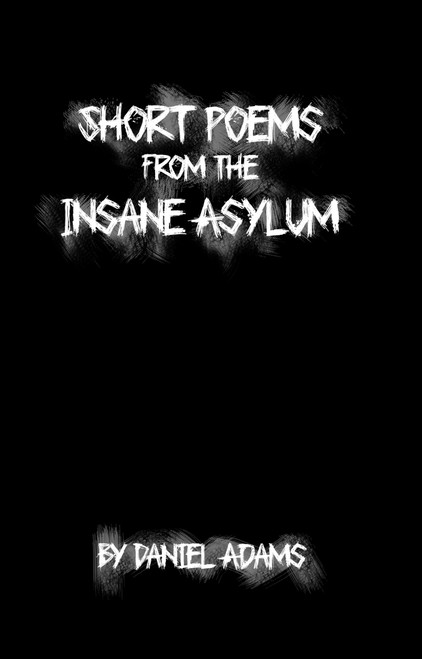 Daniel Adams writes poetry to raise awareness of mental health. Today, Adams is in a healthier place and spends his free time with family and friends, although he continues to suffer with depression and anxiety. His motivation for writing this book is to advocate for the mental health community by expressing to diagnosed individuals that they are not alone.

Daniel Adams, born in Summit, New Jersey, has been writing poetry for over ten years. He grew up playing football and was titled All State Running Back for West Morris Regional High School. Adams experienced multiple concussions throughout his years as a Running Back, that resulted in severe head trauma and memory loss that he is stilled affected by today. He is just one of thirty-five million individuals a year diagnosed with Major Depressive Disorder in the United States. His depression stemmed from the loss of his mother at nineteen years old, when he began to self-medicate by consuming alcohol and illicit substances.

Today, Adams is six years in sobriety and continues to remain in recovery. He coped with depression and anxiety by completing poetry while he was institutionalized in North Jersey in 2013.

Poems from a Poet - eBook