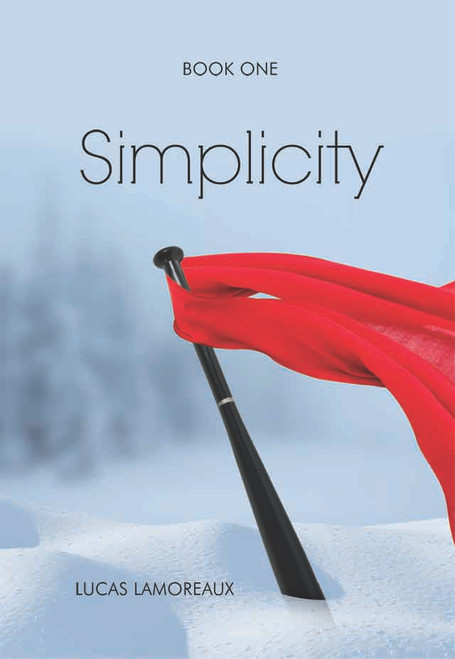 The world was changing. War, pestilence, genocide, all of these atrocities had become an accepted part of life, something to be watched with forced pity before turning to a reality show or sporting event. The death of others became something to fill the awkward silences on blind dates, next to the weather and what a certain pop artist was doing or what drugs they were on. The people of the States were numb to the rest of the world, safe in their routine of varied but similar existence. Yet, the past few months had invaded that safe and secure womb of media driven consumerism. Odd events had been happening all over the planet. Stories of human beings doing extraordinary things all over the world crept in hushed tones over the internet, changing the usual talk of conspiracies and atrocities the bloggers wrote about daily. Most had laughed this off as fantasy and troubled themselves more with the mundane. Last night changed everything…

Simplicity: Book One is the first installment of a two-part story filled with a multitude of characters; some good, some evil, and some who are just hungry, spanning over a lifetime of change and adventure. Simplicity is a story of hope, where love will overcome the atrocities of hate. From superheroes on the rooftops, to a blasted world filled with disease and the undead, Simplicity is a work of fiction, prose-poetry, and a look at how great power can change even the most steadfast.

Lucas Lamoreaux was born and raised in Michigan. He is a combat veteran who lives in peace with his wife and family.

The Adventures of Alexander Gator: Book One: Alexander and the Little People

Traces on the Water Mirror: Volume II: The Biggest Plunder Ever