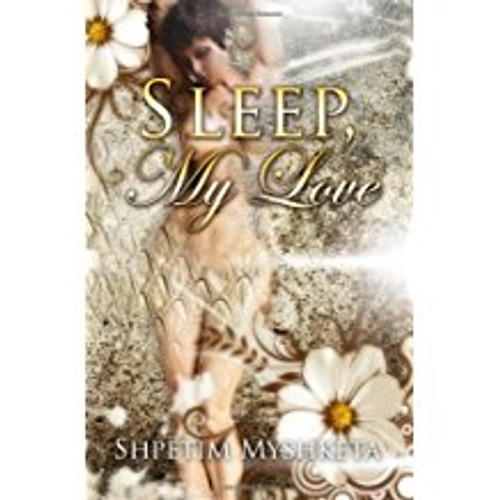 The author, through the mystery of the figures of speech, expresses to us that the laws of life are universal, that man cant live without freedom and love. The poet is a thin observer, and his critic eye cant bypass the beauty and vitality of life, that spiritual force that decorates the man and evidences the virtue. The poet lies hidden, the same as God, in the centre of his world, appearing only through the creations of his poetry.

The poetry of Shptim Myshketa, many times perceived as a piece of drama with a defined character and such a situation, is dramatic. The author's attention focuses mostly on the breaking down of this drama, the movements of thought, and psychological analyses of the characters found. The creation of these poems with the tense situation is detected simultaneously by the spiritual experience of the contemporary novelist and playwright. Broadcasting is an important philosophical code. These poems manage to get a universal spatial extent. In the focal point of view of this poet, the reader is presented with its drama and spiritual worldview, with its daily ambiguities and dilemmas. The poems of the volume Sleep, My Love should be read carefully to really comprehend their dramatic-philosophic start. Being consistently clear, accurate, synthetic, and suggestive, his poems have poetic breath, rhythm, and melody.

Shptim Myshketa was born in Tirana on 16 January 1944. He finished his high school studies in Durres and in 1965 graduated with the title "Teacher of Maths for High Schools" at the University of Tirana. In the years 1965 to 1975, he worked as a mathematics teacher in secondary schools in the Durres District. In 1969 the Ministry of Education and Culture honoured Tim with the gold medal "25 Years of Socialist Albania. In 1975 he was expelled from education for political reasons. He returned to education in 1990.

From 1991 to 1997, he was Director of Education for the District of Durres. In 1993 the President of the Republic gave him the title "Master of Meritorious." He left teaching in 1998 to restore teens love: literature. He publishes in periodicals the stories in original and translated from English. In 2001 he published Onufri, his first book, Three Musicians, a collection of stories and novels.

Slowly Unwinding #3: Another Look at Slavery

Sketches of the Growth of My Spiritual Life