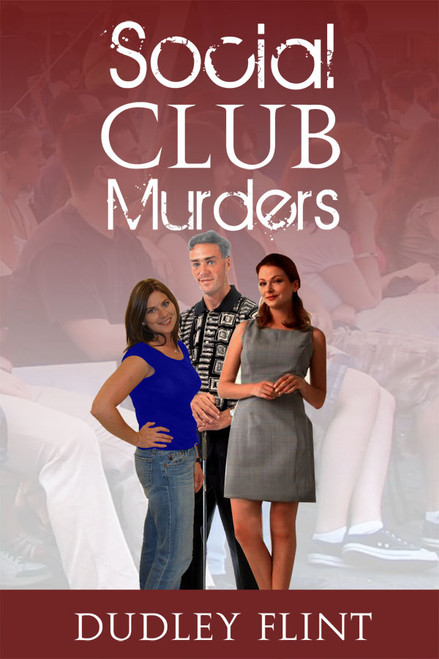 
Three active sexagenarians, a retried engineer and two widows, become a mnage a trios. Spurred by indignation they exploit legal shortcomings to deny inheritance to a dying widows detestable son. Their initiation into illegality ignites excitement. When characteristics of those shortcomings appear in the local social clubs, they investigate. A serial murder system using a common pain relief drug that is undetectable after death by sexual over-exertion is revealed. Captured at gunpoint by the murderer, the engineer is descending to death in a weird sex and drug ritual. The girls wield sports equipment as weapons to rescue him.