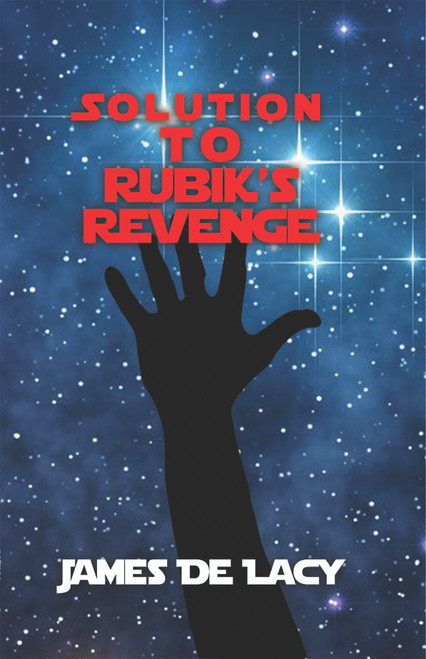 Many of us like to solve problems. We are attracted to solving the Rubik’s Cube, and receive a fair amount of satisfaction when we do so. Solving Rubik’s Revenge requires a much greater amount of time, discipline, and effort. Few of us are able to devote that much time and energy. Solution to Rubik’s Revenge provides that opportunity; however, it is still not easy. In the end, success in solving Rubik’s Revenge will give you great satisfaction and recognition that one is on a high plane of capability. It can and may instill confidence that anyone can solve many, everyday thought-provoking problems.

James De Lacy was born and raised in Philadelphia, PA. After high school graduation, he joined the Navy for four years and served as a radioman. Following his enlistment, he worked in several areas of electrical engineering and received a bachelor’s degree in electrical engineering. In the traction power area, he received three patents and wrote a paper, “DYNAMIC ANALYSIS OF SIX PULSE RECTIFICATION.” He is married over fifty years to his wife, Bridie, and has three children: James Patrick, Sheila Ann, and Michael Thomas.