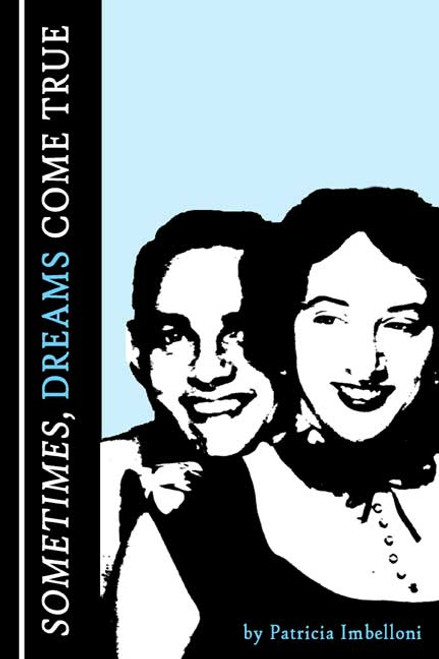 
Availability: Usually ships in 2-3 business days. + Available for immediate download to your computer in e-book format - see bottom of page.
___________________________________________________________
Sometimes, Dreams Come True
by Patricia Imbelloni While growing up, going to school, playing, and having fun, most youngsters dream of what they want to be or do when they get older. Some of their dreams come true, and some dont. This story is about a young girl and her dreams and follows her through much of her life. ABOUT THE AUTHOR Patricia Imbelloni was born and raised in Kansas City, Missouri, until she was nine years old. Her family moved to California, where she continued her schooling, ultimately graduating from Villa Cabrini Academy in Burbank, California. After graduation and completion of stenographic training, she was employed for secretarial duties in Administration by an aircraft corporation. A short time later, she met and married her loving husband, Raphael, and together they had six precious children. The family raised and enjoyed riding horses. Many times they would bring their horses when camping on the Kern River, where they had gone ever since they were married. It was their special camping place, and now their children take their families there, too. Mrs. Imbelloni, now a widow, spends time with her children, twenty-nine grandchildren, and six great-grandchildren. (2007, paperback, 162 pages)
×

Songs of Love and Life