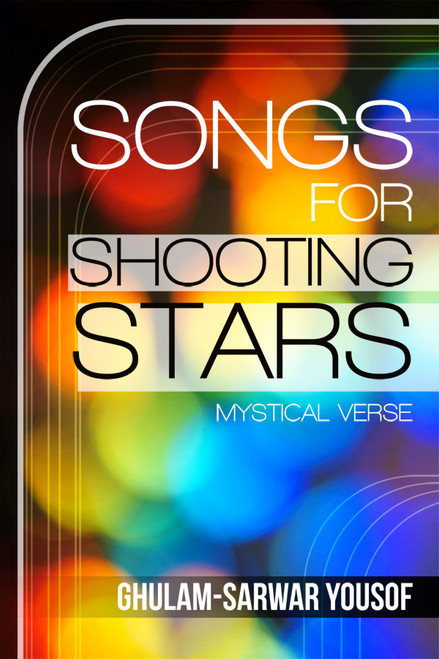 Dr. Ghulam-Sarwar Yousof holds a degree in English from the University of Malaya, Kuala Lumpur, and a Doctorate in Asian Theatre from the University of Hawaii. He is a leading scholar of traditional Southeast Asian theatre. His other academic interests include classical and modern Asian literature, literary theory, epics, comparative religion, mythology, aesthetics, and mysticism.

He is the author of more than a dozen volumes of academic work, the best-known being the Dictionary of Traditional South-East Asian Theatre (Oxford 1994). His literary work includes poetry, short stories, and plays. His poems have appeared in various journals and anthologies. They have also been previously published in his collections entitled Perfumed Memories (Graham Brash, Singapore, 1982) and Mirror of a Hundred Hues: A Miscellany (The Asian Centre, Penang, 2001). The present volume includes representative selections from Perfumed Memories, as well as new poems.

Dr. Ghulam-Sarwar Yousof is currently a Senior Academic Fellow in the English Department of the International Islamic University Malaysia, as well as a consultant at the Cultural Centre of the University of Malaya.

My Vibes Verses: Understanding the Mind