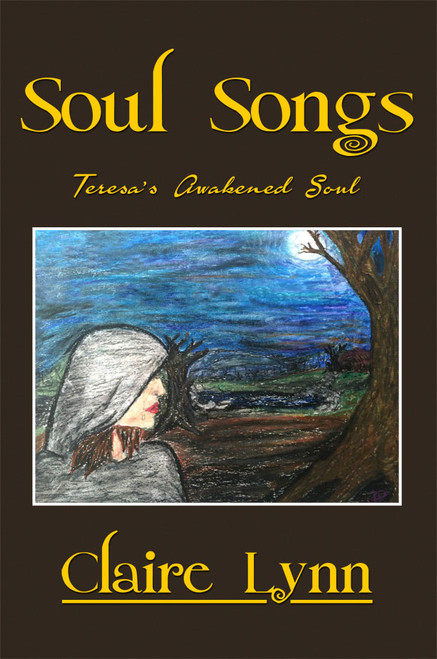 Teresa lived a simple life for seventeen years as a normal girl from a quiet region under the control of the crumbling Roman Empire. Though Teresa had been told many legends of gods and monsters, like most children she never paid much heed to the ancient stories. One night her father asked her about the stories the elders told of beings in the night that were feared, creatures that the elders said were evil. Teresa felt unsure what to think about the things she had been constantly told to fear and worried because fear had not been in her heart.

An unfinished story left building questions in her mind, but the one who started the tale would not be the one to finish. Teresa, her mother, and infant brother were forced to flee their home, leaving her father behind. During their travels Teresa learned the truth about why her father stayed to be killed, the truth about herself, a truth she could hardly believe.

Emotionally struggling with the fact that she is a creature from the elders legends, Teresa and her family travel looking for a safe place to make a new start. Far from their home Teresa was able to find comfortable work in a Lord's villa in a small village. During the visit of the Lady's nephew Teresa's worse fear was made real when his curiosity about her causes him to excite her true powers. Since her father's murder Teresa feared that life would only hold danger and tragedy. As her powers grow stronger what will her life hold? Will the young Lord's involvement bring love or is death all the future can hold for her kind?

The author is simply a stay-at-home mom who had an idea that she wanted to put out there for the world to read. Love for history, mythology, romance and tragedy fueled her desire for this fictional take on historys most questioned creatures.

Songs for the Industrial Womb