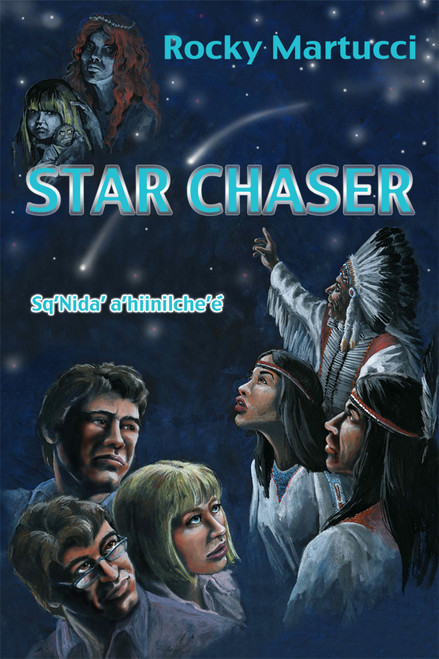 Satan believes his covert plan to destroy the world is so flawless, even God himself wont see it coming.

Enter Soaring Eagle, Navajo Chief, and future Divinity. With the help of his two grandchildren and Tara Gabrielle, a tenacious young news reporter, and her entourage, the quest to foil the Devils agenda begins. The would-be saviors embark on an exhausting cross-country odyssey, always one step behind the Evil Trio sent by the Dark Prince to pave the way for his coming.

Evil must be overtaken before the day of the Final Conflict or the Devil wins!

Native New Yorker Rocky Martucci is an actor, playwright, screenwriter, songwriter, poet, and occasional producer for his own works for stage and film. After his career as a laborer culminated, he began touring the country with theater companies and appearing in several different independent films. He then decided to pen his first novel, Star Chaser.

Spiritual Rebuilding of the Broken Woman