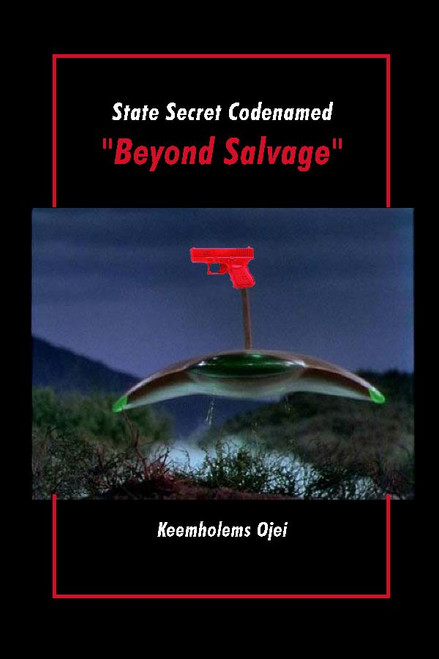 Dr. Hoffer Williamson was a Canadian-American medical doctor based in Canada. By his credentials he was the best read, most experienced, highly priced medical consultant/ surgeon in Canada. The dip was that he was involved, covertly, in shady business deals that got him into a tiny tie with the leftist arm.

The incumbent minister of health, Minister Patrick, was `fixed by a secret organization known as The Ostrich Assailants to fall prey to some odds. This organization, although seemed never to be, was cryptonym by the power that be as The Third Sign.

The incumbency of Minister Patrick was a bit of a pressure to this leftist, bootlegging, racketeering association where the kingship ofThe Ostrich Assailants had vested interest. Removing the incumbent and replacing him with the man who never had the interest at heart was tough, but made easy by leveraging the power of The Ostrich Assailants: by applying the magnetic pinning of tomorrows technology today. This happened even as Dr. Williamson was holed up in the most secluded prison, built beyond the beach and beyond the reach of the ordinary man.

The chameleon tactics, underlining and upholding the application of obeying cosmic laws, even as it never seemed to exist, deployed by the organization that also seemed never to exist, was used to free Dr. Williamson from the prison, as he was covertly prepared to head the Health ministry. Was that successful?

Moreover, tracking The Ostrich Assailants and clamping them to put them in the cooler had remained the hardest nightmare for the most revered security organizations all over the world!

Author of The Narcodollar Chieftains, Keemholems Ojei is a native of Delta State, Nigeria. He is an accounting graduate, and also has a postgraduate diploma in business admin. Apart from his major hobby in prose, play and poetry writings, Keemholems Ojei was a pure science student in his high school days, his major love being physics and calculus (additional maths). He was awarded the best in physics toward the end of his high school days. A music and tennis enthusiast, he resides in Germany and currently working on his seventh novel, The Petrodollar Chieftains.