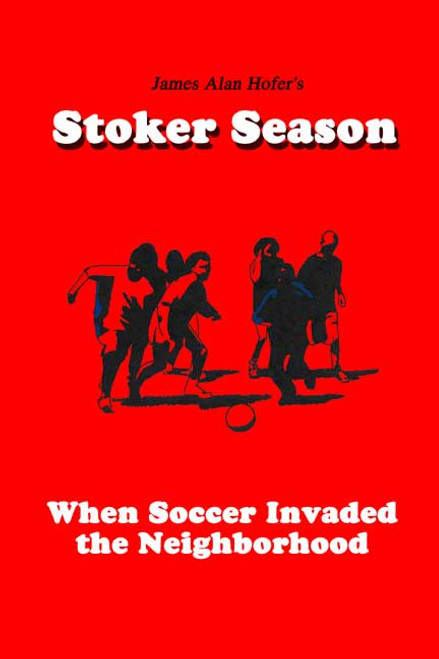 by James Alan Hofer Stoker Season tells a true tale of faith, hope, and the love of soccer. As if the 1960s arent turbulent enough for the American status quo, the sudden appearance of big-league soccer is largely perceived as another unwelcome invasion upon our culture. But theres something about the game and the local pro team, the Cleveland Stokers, that captures the passion of one young Akron teen and inspires him to spread the soccer gospel. The Stokers have a spectacular year, but disappear from the scene after seasons end, as pro soccer goes bust. The young fan is left to cope with both the loss and realities of life beyond soccer and the neighborhood. ABOUT THE AUTHOR James Alan Hofer is a freelance writer residing in Akron, Ohio. For more than twelve years, Mr. Hofer was a correspondent for Soccer America weekly magazine, covering the sport on the professional and collegiate levels. Regular beats included the Cleveland Cobras of the American Soccer League, the Cleveland Force of the Major Indoor Soccer League, and the University of Akron Zips. Mr. Hofer has also served in various journalistic capacities with four Ohio newspapers. He holds a bachelor of science degree in education from the University of Akron. (2006, paperback, 80 pages) Availability: Usually ships in 2-3 business days.
×

Seasons of the Soul

Around the Neighborhood with Ms. Jackie's Li'l Keikis