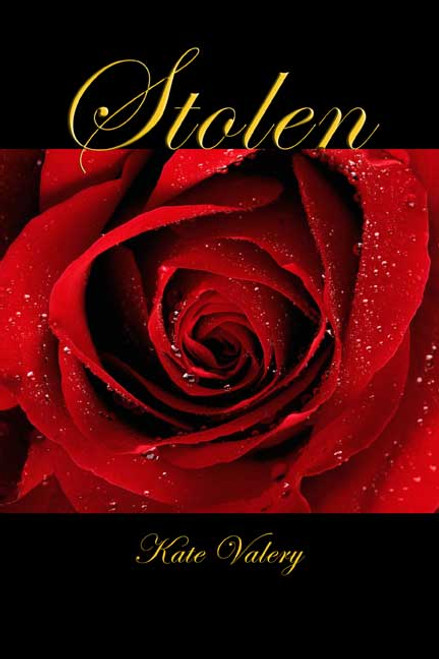 by Kate Valery A sudden call at the end of the shift changed forever the life of young, pretty security guard Alana Miller and her mothers life as well. They became accidentally involved in the frantic story of a talented writer who, thanks to them, survived his deadly collapse. Stolen is a subtle and deep psychological book where European and American minds are clashing with each other and creating an unexpected outcome. In the rivalry between two women: daughter (22) and mother (62), a young millionaire chooses the oldest one. Stolen is an enthralling tale of deceit, betrayal, and fantastically beautiful love the love between the young man and woman 27 years older than him. You wish it would never end, and you wish to find out more about the amazing characters depicted so colorfully that you will be sad to part with them. ABOUT THE AUTHOR Kate Valery was born in Moscow, Russia. She graduated from Moscow State Conservatory of Music and worked at the Russian State Radio as a music editor and as a correspondent. Her first short story book, MoscowThe City and Its People, was published in 1985. Later Kate Valery spent her full adventure years on four continents Europe, Africa, Asia, and America and authored ten more books in Russian and three in English. Now she is residing in Edmonton, Alberta. (2007, paperback, 166 pages) Availability: Usually ships in 2-3 business days.
×

The Voyager and the Stolen Crystal