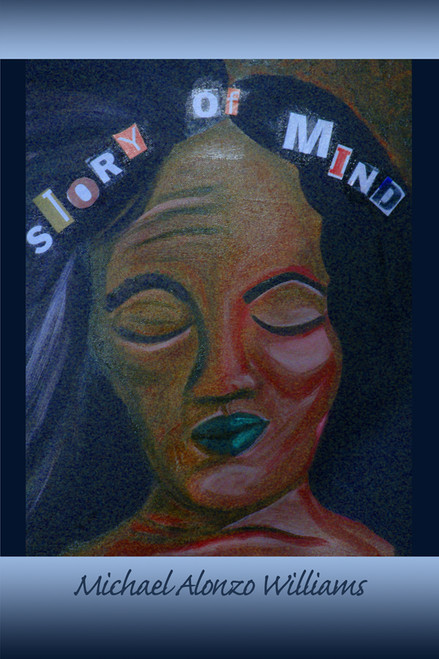 Dare to take a ride in Marissa DeLongs' mind, where espionage and murder lurks.... A suspense thriller that compels you into a moratorium dimension, leaving you breathless at every bend and turn.

The pain of her husband's infidelity is evenly matched with the disobedience of their offspring, Lily and Jay. The continuous battles that scorn the DeLongs' home are hideous, the disguised cry for harmony deceives them. The vicissitudes of all are unbearable; this weighs heavily on Marissa DeLongs' mind.

Marissa's complex workplace is plagued with unscrupulous idealists who secretly run the company. Ideas strictly for profit, the least with morals, will stop at nothing, no matter who gets in the way, hurt or worse.

The task is to restore order to the company and aid the innocent by blowing the whistle on the corruption of the Secret Seven. With the help of Marissa's boss and his mutiny to the Secret Seven and his inside testimonial information packet, they can open up the can of worms that will expose the Secret Seven.

This job is given to Marissa, but why? She can't beg for order at home; why was she chosen? Marissa has never been trained as some sort of agent; why was she requested to orchestrate such a crusade? She's just an ordinary working class citizen, content with the simplicity of everyday life, or is she...

Dare to take a ride in Marissa DeLongs' mind.

Michael Alonzo Williams, born in 1959 in San Francisco, California, attended Catholic and public schools. Exposure to the arts at an early age helped inspire the creativity in his work.

Surrounded by a cast of dazzling characters of family members and friends throughout his life enriched his ability to acquire imagination and ideas for his characters.