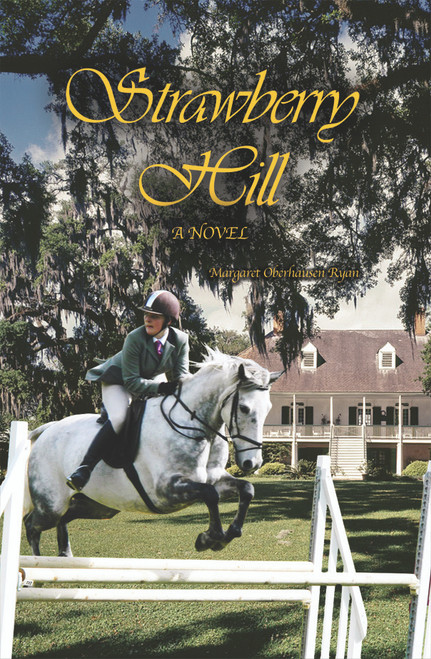 When Harry Powers came to Parson’s Grove, Kentucky, he little expected to encounter a decapitated corpse and the love of his life on his first day on the job as the town’s only police officer. In fact, after his harrowing days in the jungles of Vietnam, his sincere wish was to enjoy the peace of this small, southern town with its Ante-Bellum homes and a picturesque old plantation outside of town called Strawberry Hill.

But the tinge of slavery still contaminates the walls of the old plantation. The current owner, Judge Carson Noel, contrives to revive the finances of the farm through an elaborate subscription scheme involving the Irish Traveler “King” Doyle and his henchman Pauli.

With the help of his new friends at the Round Table in Myra’s Diner, Harry investigates several deaths and the kidnapping of young girls to reveal the seedy underbelly of this idyllic small town.

This is the second novel published by Margaret Oberhausen Ryan, the first being Death Also Tangos. Ryan plans to write sequels to both novels in the coming months. She lives in Chocowinity, NC with her husband Joe McKoy.

Fate is the Arbiter

It's Your Destiny Desiree: Part 1, Desiree

From the Bottom of the Bay