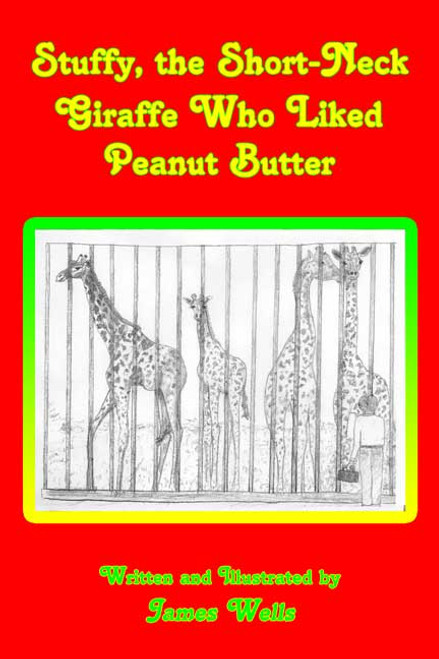 by James Wells This book is designed for young readers and listeners to help them build a foundation within the educational system. In the story line, I have installed several basic principles for young people to build on as they grow older. This book should achieve several goals for the learning foundation of the young reader and listener. First, it teaches the child to recognize the differences in sizes, using short and tall in perfect contrast. The next principle helps install the idea of communication with others for problem solving. Finally, this book installs in young minds the principle of continuing on a course of action until one has achieved his or her goal. ABOUT THE AUTHOR My name is James Wells and I was born in Louisville, Kentucky, on April 15, 1945. I was the middle child of nine children. I was hurt in a gun accident at the age of twelve, which put me in a wheelchair for three years. During that time, I fell in love with the printed word, became a hungry reader, and read any and every book my parents had in the house. I attended the inner-city school of Louisville, where I did quite well; however, when my family moved to the suburbs, I discovered I was not as smart as I thought I was. My writing skills were not that good. But as time went on, I learned how to emulate the authors material I was reading, and I became an above-average writer. At the age of sixteen, I became a sea cadet and at eighteen, I joined the Navy. I stayed in for four years and returned to Louisville, Kentucky, where I attended Jefferson Community College, and I also attended beauty college. I completed the beauty school but was undecided on a major, so I moved to Los Angeles, California, and began to study Mandarin Chinese. I studied that language for six years until I moved to San Diego, California. I worked as a hair stylist in Los Angeles for fifteen years and as a cab driver for ten years. But in San Diego, I decided I wanted to work for my first love, the educational system. I attended the University of Phoenix, completing my bachelor of science degree in business. (2006, paperback, 32 pages) Availability: Usually ships in 2-3 business days.
×

Sunflowers in the Morning