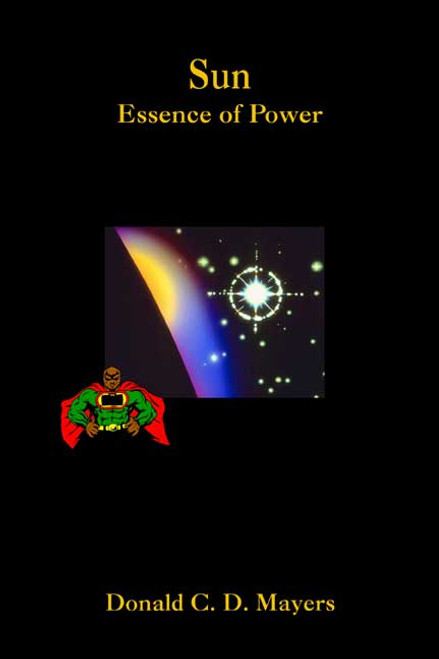 by Donald C.D. Mayers A guardian born of the Semi-Belarkan forms, but forged through the powers of battle and inherited genetic traits. He watches over the one called Zingardus and, in doing so, becomes a beacon for battles unlike those known to Earth, a battle for Earth, and the very existence of the universe. Lords of the Black Temple Hidden by his order, The Order of Lords is lost in a mortal world. Unknown to him, he holds the banner of light to wield against the darkness. His power is more than legend; the magic he wields will secure the balance of life and death or yield the balance to the dark. Which will it be? ABOUT THE AUTHOR Donald C.D. Mayers was born on the island of Barbados, West Indies, in 1962. He lived there for seventeen years. In 1980, he moved to the United States, where he attended night school and acquired his General Education Diploma. In 1982, he joined the United States Army, wherein he visited many countries and received many awards and decorations. He retired in 2004. Donald has recently achieved his associate of arts degree from the University of Maryland, 2005. He is the author of Diandratoria Time Defender, published with RoseDog Books. Donald is not only the author but also the designer of the cover pages of his books. His books all include poems of unique awareness. He loves to write and hopes that someday his books will make it into the homes of enthusiastic readers. You may contact the author at vangard1@hotmail.com. (2006, paperback, 160 pages) Availability: Usually ships in 2-3 business days.
×