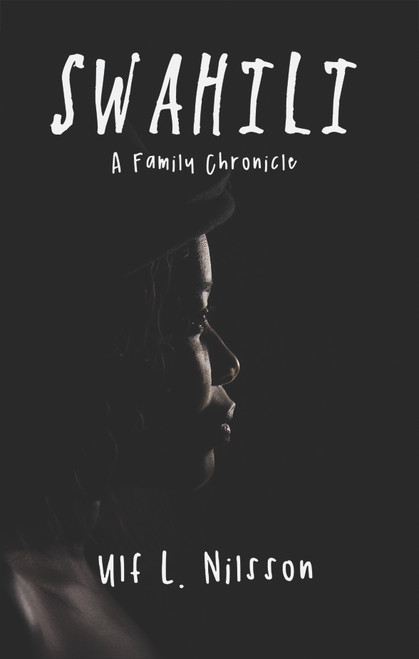 Swahili, in its various forms, is one of the most important and widely spoken languages in the world with more than 100 million Bantu speakers who inhabit East and Central Africa south of the Equator.   Swahili lives in two different worlds. One being the standardized Swahili that is spoken in Tanzania as a strict language and with an authority that oversees its proper use. The other is the world that does not follow standardized rules. The primary difference between the two is the Arabic influence in the east and the Bantu structure in the west with loanwords mainly from French. The problem with the various Swahilis is that some Bantu Swahili speakers have complained that in order to speak proper Swahili, they have to learn Swahili at school at the same time that they learn their uncontrolled local Bantu Swahili.

There is, and has been, a concern about the future of Swahili, that the officially approved version will be corrupted by loanwords and slang. On the other side, others are worried that Swahili lacks openness towards “living words,” i.e. word borrowings.

Ulf L. Nilsson presents a chronicle about the Swahili family, and its lingual neighbors with eyes on Arabic heritage, external influences, cultural history, religion, and politics. Swahili: A Family Chronicle contains good readings about Swahili and the Bantu family in Tanganyika, Kenya, Uganda, and the Congo.

Ulf L. Nilsson was born in 1940 in a coastal region of Sweden. After graduating with his Master’s, he moved to Tanzania to work as a teacher and manager of a volunteer organization. Later, he became a planning expert in the Ministry Education in Dar es Salaam with opportunities for extended trips inland, to neighboring countries, and coastal areas in East Africa to find materials in various archives in almost all corners of the Swahili regions. He is currently retired and living with his children.

The Chronicles of WaterWorld After the Hough Riots - eBook