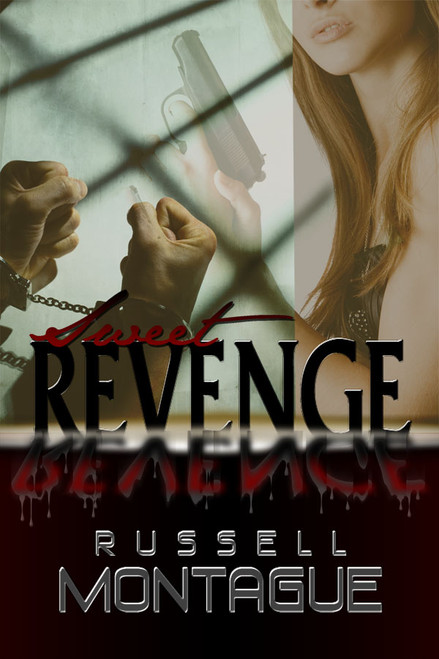 Russell Montana left prison with one thing on his mind: revenge.

He was set up and sent to prison for nothing more than jealousy. While serving the unjust fifteen-year sentence, his older brother is murdered in a bar fight by cowards, with no arrest for the crime whatsoever. Then losing his mother to a battle with cancer only months before his release almost sends him over the edge, though vengeance and the love for his children keeps him holding on.

Seeking justice with the help of a beautiful young lady and that of a crooked cop, he soon gets justice and hands it down in many ways!

Russell Montague is a new author who was born and raised in Hattiesburg, Mississippi. He is someone whom life has taken down many roads. Most of those roads were full of sharp curves, potholes, and debris, and in 2003 it came to a sudden stop.

With no way to turn around and start over, Russell has sat patiently for the past seven years, watching as better roads appeared before his eyes. This would lead him on to better journeys, better friends, and better surroundings altogether.

It is a path he and his loved ones will someday be proud of!

Sunflowers in the Morning