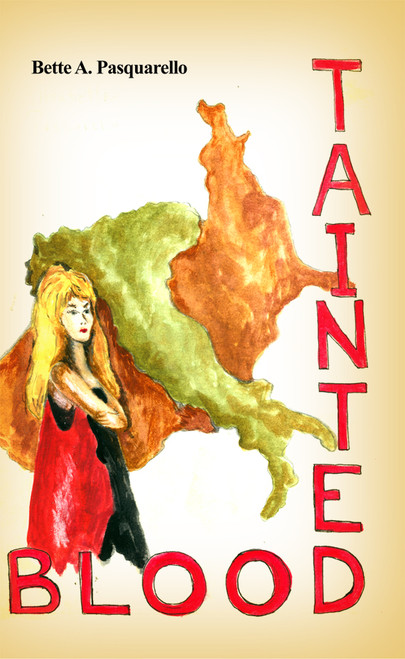 Tainted Blood
by Bette A. Pasquarello

After opening the Pandoras Box from Luigi, Elisabetta was in shock. There was a birth certificate showing that Elisabettas loving parents did not belong to her. Confused and heartbroken, she read Luigis letter. Her life was made up of secrets and lies. Elisabettas parents were a fifteen-year-old Italian girl who fled Sicily to the United States and died giving Elisabetta life. Her father never knew his daughter existed, but he is a man Elisabetta has known for many years.

After Elisabetta realized her biological father was in line to be the next Don in Sicily, the pieces of the puzzle fell into place. All the training, bookkeeping, and secrecy her Dad drilled into her head; the meeting with Pops so many long years ago: it all made sense. Elisabettas heart was crushed. Why hadnt they told her? Who was she in this more complicated life? Elisabettas intuitions were screaming to her... this could kill her in more ways than one!

Take Good Care of Me

Taking Off the Mask - eBook

Sydney Anne Is Going to Be a Big Sister!