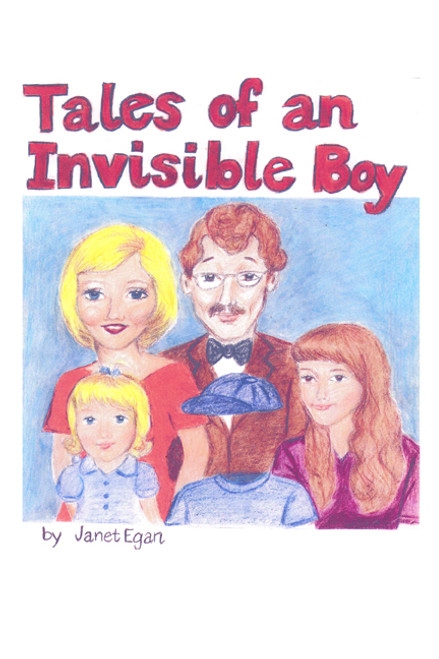 by Janet Egan Dr. Gordon Campbell is a forgetful scientist whose laboratory is in the basement. One day, his son, Zachary, drinks his dads latest experiment and becomes an invisible boy. Tales of an Invisible Boy is a story that appeals to both children and adults. The story has a surprise twist at the end. ABOUT THE AUTHOR Janet Egan was born in Tennessee but has lived in Iowa for most of her adult life. She is married with two children. Janet enjoys collecting dolls, drawing, reading, and singing karaoke. Animals are an important part of her life. She helps care for two horses, one dog, four cats, a skunk, and a ferret. Janet has worked with children for thirty-three years. Tales of an Invisible Boy is her first book. The story was written fourteen years ago and has been read at various local elementary schools and daycares. (2008, paperback, 40 pages) Availability: Usually ships in 2-3 business days.
×