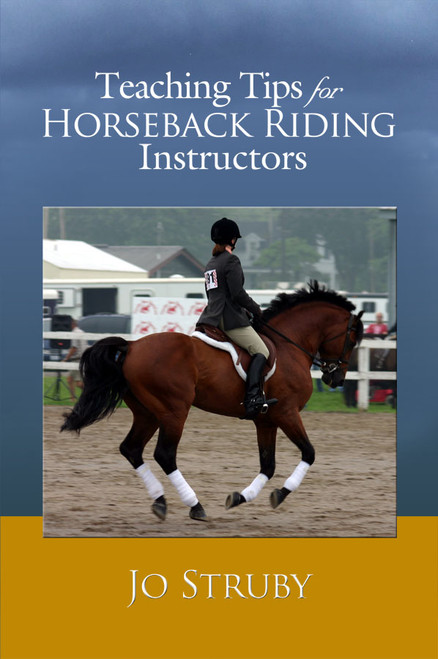 As an administrator, Jo was formerly Dean of Meredith Manor School of Horsemanship, 1980-1985. She has a strong professional background in teacher education, program administration and curriculum development. While teaching at this internationally known school for 10 years, she focused on the development of the jumping and teaching departments.

As former Vice-President for the United States Combined Training Association, Jo served on the executive committee from 1987-1989 and the board of governors from 1984-1989. During her tenure, she developed the AHSA-USCTA Combined Training Officials seminars as well as carried out the educational seminars for the general membership including beginning the USCTA Event Colleges. In 1988 she received the USCTAs Governors Cup Award for outstanding contributions to the sport of Eventing.

As an educator, Jo has provided equestrian education to riders and instructors, nationally, since 1975. From 1989 through 2002 she provided an on-going education program for horseback riding instructors focusing on improving their teaching effectiveness. She has also developed a working student program for Shenandoah Farm of Staunton, Virginia on training and breeding, and advised Wetherbee Farm of Boxboro Massachusetts on developing their Fitness by Riding Program.

As a rider, competitor and athlete, Jo has trained and competed through the Advanced Level in Eventing and the Prix St. Georges Level in Dressage. She earned her USDF Bronze and Silver Medal Rider Awards during the late 1970s. She has also been long listed during the 1980s for The Eventing Olympic Team.

Check out the review below!

Sex vs. Teaching and Learning

Tears Not of Joy