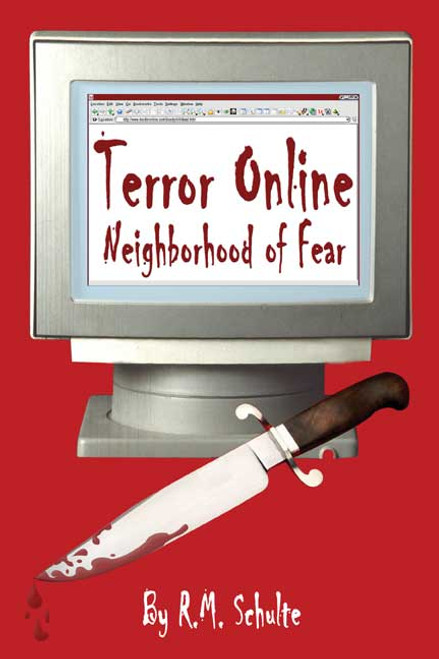 by R.M. Schulte In the beginning, a simple, quiet neighborhood turns into a horrifying chain of events. A serial killer begins their long, thought-out trail of murder. The two people who are portrayed as both frightened and eager to solve these crimes do their best to avoid any danger. Mark and Ella, who have an elderly aunt living nearby, declare their aunt a potential victim. Killing after killing occurs, as the people become more in a frenzy while they go about their daily duties. No one knows any reason why the killings occur. The one thing evident is that the elderly widows of the neighborhood seem to be the primary targets. Mark and Ella move to another part of the city, hoping to lose the killer, but they seem to find them, anyway. Their new residence becomes a surprise to everyone as they search for hidden treasure, which has to be found on their property. ABOUT THE AUTHOR R. M. Schulte has a flair for artistic works. As a child, she loved to read and draw. At age six, she drew paper dolls for the little girls on her street. It was an all-day fun project. In high school, she won a prize for sketching a kitchen as a cooking project. Many tragedies entered her life as she watched her mother become depressed when her brother became a Prisoner of War. Her eldest son, who was a marine science student, developed a brain tumor and passed away at age twenty-nine. Hoping to make the rest of her life productive, Schulte began to write for publication. Some of her books are nonfiction, and this one is fiction. (2006, paperback, 152 pages) Availability: Usually ships in 2-3 business days.
×

My Dark Night Of Terror: The Penny Stuckey Story

Thankful that you are