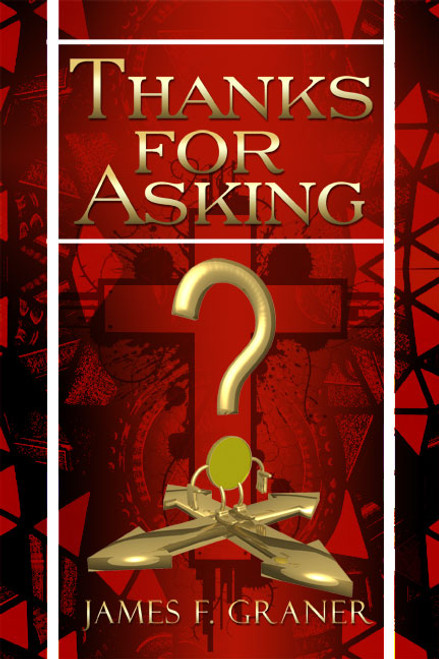 How does a small-town Anglican priest understand and justify his religious vision on current issues under challenging questioning by a committed agnostic? Fr. Graner responds to questions concerning his Christian faith, practice of religion, and many current issues associated with Christianity that sometimes get in the way of an agnostic considering commitment to the Body of Christ. He is not a party-line sort of priest, and some of his answers may startle you.

Fr. Graner was born and reared in Kansas City, Missouri. He served in the Army, attended the University of Kansas City, and worked in the aircraft and computer industries until he attended St. Lukes Seminary, Sewanee, Tennessee, in 1963. He was ordained deacon in 1966 and priest in 1967 in the Diocese of Alabama, where he served two small missions in Northeast Alabama. He moved to Western Kansas in 1970, where he again served small-town-yoked missions until he retired in 1994. Since then he has supplied the altar at the Church of the Holy Nativity, Kinsley, Kansas, and occasionally other missions. He married Anne LoBianco at Oyster Bay, New York, in 1956. They have one son.

Thanks a Lot, Murphy! -eBook

Yes, Thank You, No! I've Already Been to Hell