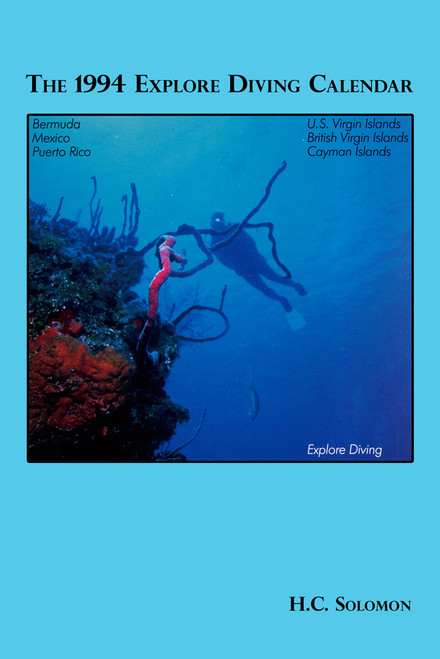 Growing up in New York, I had many dreams of grand adventures. I read the books of Joshua Slocum about sailing alone around the world. Jack London was another favorite, along with Joseph Conrad and Rudyard Kipling.

I dreamt of cruising Lake Victoria and Mt. Kilamanjaro, Rio de Janeiro, with Copa Caba Beach and carnival, and Barcelona. I read about the maroons of Jamaica and the runaway slaves during the seventeenth and eighteenth centuries who roamed the countryside harassing the British until the abolition of the slave trade in 1807.

Well, a lot of these dreams have become reality, and this book is a record of some of the places I visited. Hope you enjoy it.

In 1972 Mr. Solomon produced a film, South Street, on the Seaport Museum, which can be rented from Filmmakers Co-op, and also a film dive the British Virgin, 475 Park Ave 6th New York, N.Y. 10016, www.film-makercoop.com. On January 19, 1984, he appeared on the television series Inside Travel, hosted by the travel writer Theodore Fisher, author of Cheap/Smart Travel, with some of his underwater photographs. In February of that year, he appeared in Summits Expressions profiling minority photographs produced by Alex Harsley, director of the 4th St. Photo Gallery.

Mr. Solomon is the owner of the yacht Bojendi, presently operating out of Tortola British Virgin Islands. In May 2003 he had a one-man show at the Rheigold Center of the Arts University of the Virgin Island.

A Second Look at Christianity...Its Calendar, Holiday, Customs: Have Our Fathers Lied to Us?