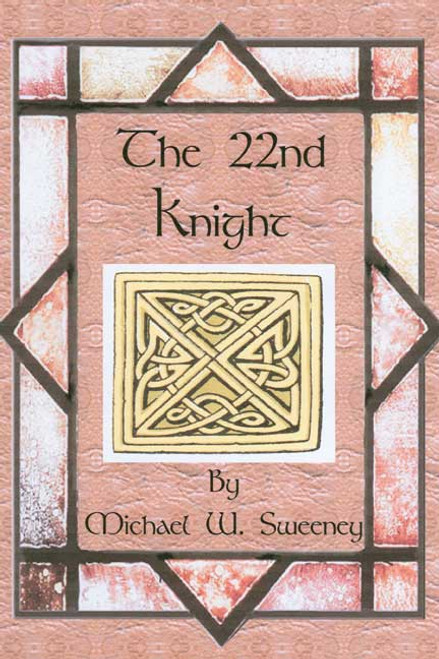 by Michael W. Sweeney In the land of Longwood, Man, Elf, and Dwarf have always lived in peace. The Morgs, once banished in the long-forgotten battles of old, have regained power and increased their numbers by making alliances with the Trolls, Seripmavs, and Goblins. Lord Ekim will now find himself thrust into a battle with beings he once locked away in the underworld. Lord Ekim will also find himself torn between his loyalty to the young king and his love for the queen, a love once his, but denied him by the ancient ones. His mentor, the wizard Daegon reveals many long-forgotten secrets of Ekims pastsecrets of his rightful heritage and his duties. ABOUT THE AUTHOR Born into a poor military family, Michael W. Sweeneys teachers noticed his ability to learn quickly. Soon, he began to write songs, poems, and short stories. His mother was a second-grade teacher, and he marveled at the amount of books she could read in a week. She would illustrate Michaels short stories and gave them to her class to color. Before she died a few years ago, she made Michael promise to write and publish a book. This is the result. (2005, paperback, 158 pages) Availability: Usually ships in 2-3 business days.
×