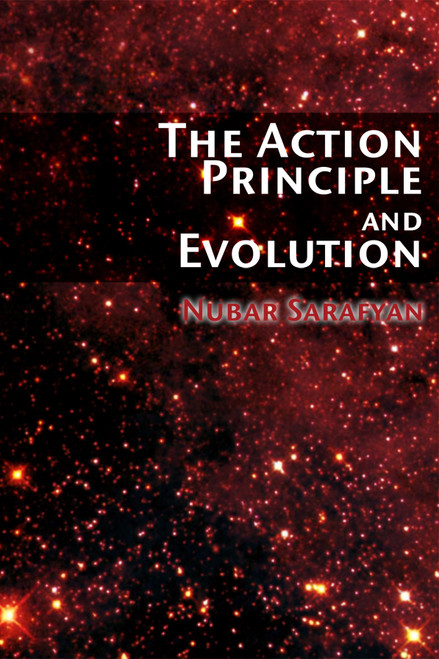 From general physics direction a-biotic entities evolution is well known, and at present it is beyond any discussion. But at the same time, the development triggers are totally mysterious on the matter by which the evolution is recorded and evaluated. Despite principle of the least actions, as the most general tenet, has been discovered almost three hundred years ago. However, its properties and features still remain unexamined adequately on space-time macro, micro and ordinary scales. Taken separately the evolution term still is not validated strictly in biology and physics. The evolution as extreme, irreversible and accumulative process is completely unknown in mathematics too. Particularly, hierarchic, excessive fragmentations of subjective function or functional and forming adequate restrictions are not so familiar for/in the mathematics. These issues had been axial for long time for the author, and he strives patiently and surely to evaluate and argue them in his published works.

After receiving his M.A, in 1965 author began the writ-ing of his thesis about multilevel biological control systems at Moscow State University and at the Laboratory of Neurobionics of the Academy of Sciences of Armenia. Simultaneously to this thesis he joins to processing of optimal partitions of management in economic systems in the Institute of Economy of the Academy of Sciences of Armenia. The author obtained his Candidate Degree in applied mathematics in 1973. In 1976 he joined the project of mathematical simulation of tectonic, sediment, and other geological cyclic processes at the Institute of Geology, of the Academy of Sciences of Armenia. After retirement in 2003, the author continues to deepen and extend his viewpoint of development and events cyclic organization. He has published many research papers and books.

A Call to Action - eBook

The Adventures of Penny-Petal the Pink Poodle