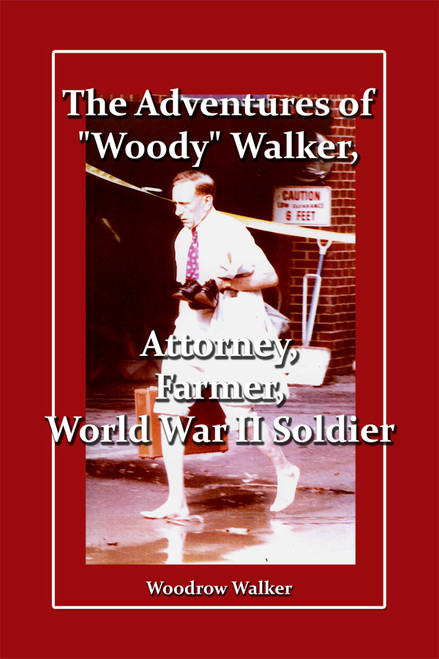 Here in Woody Walkers own words is the story of the success of one American in spite of setbacks and failures. But due to his hard work and the hard work of his wife, both have achieved joint success. His hard work is illustrated in his Poultry Reviews, written at the age of eleven; his determination to obtain a college degree without funding; and his determination to establish a solo law practice in a major metropolitan area. It is also a story of the adventures of one American whose life is intertwined with American history during the Great Depression, World War II, and the post-war period. You will find interest in his close calls with death from a very young child up to the present time.

The author was born in Greenville, Michigan; however, he has lived in Arlington County, Virginia, most of his adult life. He is a graduate of the University of Michigan with an AB degree and Cath. U. LLB. degree. His high school friend Marvel Zona suggested this autobiography because he has lived a very interesting life. He has achieved a high degree of success in life without a father, and he did it on his own.

He served his country for nine years as an attorney in the American Law Division, Congressional Research, Library of Congress, and overseas duty as a World War II soldier.

The Adventures of Penny-Petal the Pink Poodle