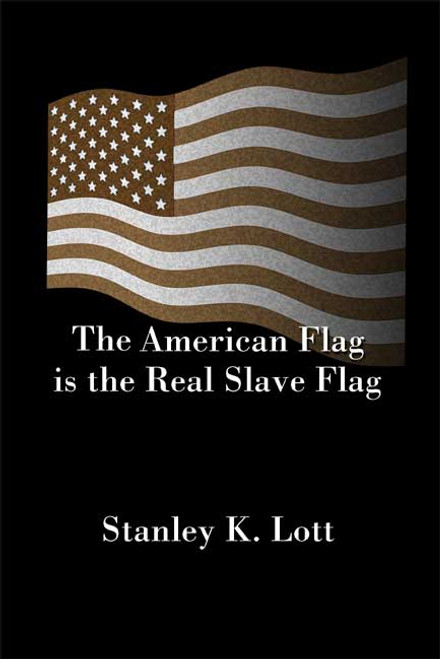 by Stanley K. Lott In The American Flag Is the Real Slave Flag, independent writer and researcher Stanley K. Lott proves that slavery was well protected by the U.S. Constitution, the federal government, the Supreme Court, American Flag, and International Law. He concludes that the Civil War was not a war to abolish slavery, but a conflict over high taxes and states rights. He does not seek to defame or embarrass the American government, but to tell the truth about American slavery. While this book may shock some, the author advises everyone to control their feelings and obey the laws of the United States faithfully. ABOUT THE AUTHOR Stanley K. Lott, a black American from the South, has spent five years reading about the Civil War and slavery. This book is the result of that research. Mr. Lott invites the reader to check his references. (2004, paperback, 68 pages) Availability: Usually ships in 2-3 business days.
×

Thankful that you are