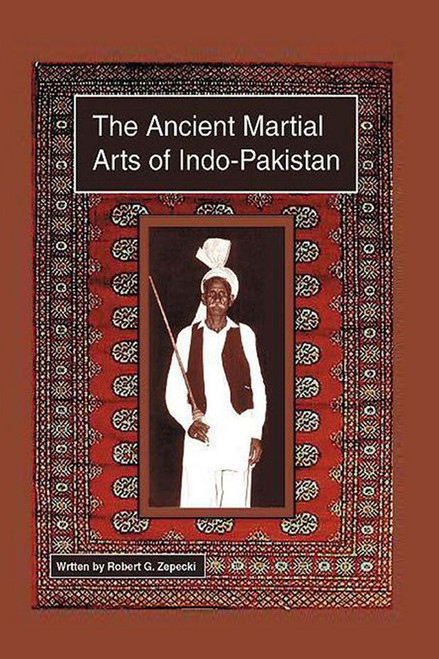 Robert G. Zepecki is a 1965 graduate of the United States Air Force Academy. In 1967-68 he was assigned to Peshawar, West Pakistan, where he was introduced to the traditional martial arts of karate, judo, and jiu-jutsu. His teacher, Richard Baillargeon, a fourth degree black belt in many martial arts styles, met a

indigenous group also had their own traditional weapons. Zepecki and Mr. Baillargeon learned and were certified in the ancient weapons of the Indo-Pakistan subcontinent.

This book was compiled in 1967. There will never be another one like it as all of the old masters are no longer alive. It captures a singular point in time. Zepecki has practiced the martial arts since 1967. He is the only living Master of the Indo-Pakistan martial arts.

And Then I Wonder