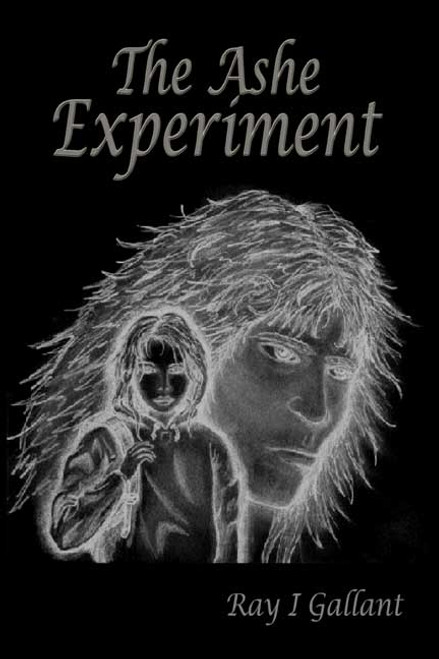 by Ray Gallant Jason Ashe is a massive youth, confined his whole life while suffering from what he believes to be a genetic malady. On Jasons nineteenth birthday, he learns that his mother is still alive - and the deceptions of a lifetime begin to crumble as he enters a world he has never known to find the mother he never knew. Lori Collins has seen and experienced more than any teenager ever should. The small girl escapes from her abusive family only to run right into the arms of an even greater evil...and into the life of Jason Ashe. The mismatched youths find each other in the heart of New York City and are soon caught up in the intrigue that surrounds the reasons for Jasons creation and of his potential destruction. ABOUT THE AUTHOR Born and raised in Ohio, Ray Gallant was fortunate in his youth to have had the advantage of visiting forty-nine of the fifty states by age fifteen. His life experiences come from various jobs held prior to his enlistment in the United States Navy at the age of twenty-two and for the last nineteen years throughout a well-traveled naval career. Gallant is a Gulf War Veteran and continues to serve his country in the Naval Reserve in Perrysburg, Ohio. The Ashe Experiment, completed in December of 2002, is Gallants first suspense novel. The books main character, Jason, typifies the honor courage and commitment that he experienced in the military. (2005, paperback, 180 pages) Availability: Usually ships in 2-3 business days.

Out of the Ashes: Inspirational Book of Poetry

The Love, Peace, Inside, Health, and Perspicacity : Book 9

The Book of Nathan the Prophet