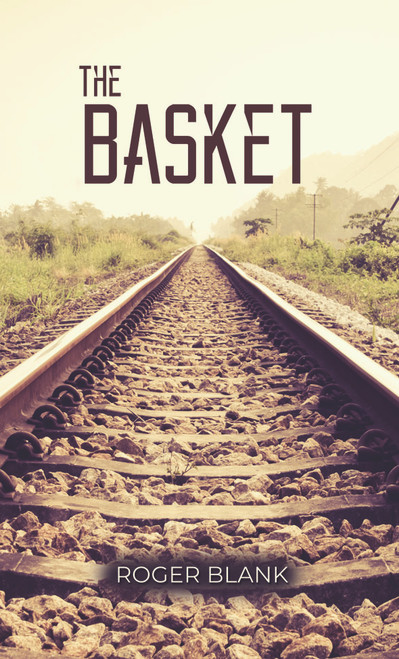 Author Roger Blank relates to the story about not giving up and going for what you want in life. He fell on some tough times, but it was very bright at the end of the tunnel. Blank had a very good home, but was homeless for a bit. He had a good family that took care of each other. When he worked on the railroad, he took care of the homeless when he would go by them. He spent time getting to know a few of them and his book, The Basket, depicts these stories.

Roger Blank was a railroad man for twenty-five years. He loved his job. Before he was a railroad man, he lived in the back of his truck selling shoes. He applied to be a part of the railroad workers and was waiting for them to call him. He listened for the payphone to ring down the street. He was saving money up for an apartment to live in. In the meantime, he showered at a YMCA with only one set of clothes. He sold shoes and then the store closed up on him—he was now out of work.

Blank had just enough money to get into an apartment. He didn’t have a phone yet, so he was still listening for the payphone to ring from the open window in his apartment. One day, he was sleeping and the phone rang down the street. He got up, ran down the street, and picked up the payphone on the fifth ring. It was the railroad and they asked if he was able to come down to the office for an interview. After he went down to the railroad and had his interview, the next week, they called him back and asked him if he would like a job on the railroad as a breakman. Blank said he would love it and he would work there for years.