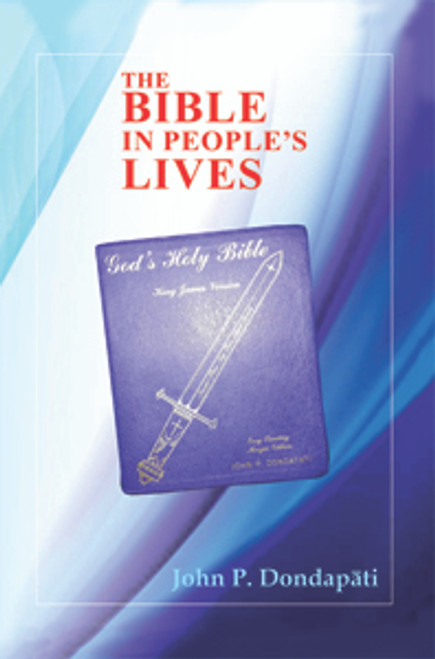 Christopher Columbus, navigator and discoverer who had shown keen interest in the Bible and Biblical prophesies, once said, “I did not make use of mathematics, intelligence, or maps. It was simply the fulfillment of what Isaiah prophesied. (Isaiah 11:10-12) There is no question that the inspiration was from the Holy Scriptures.”

Within these pages, you will read the quotes of top political leaders around the world who were influenced by the Bible and its impacts. Included are 16 U.S. Presidents, U.S. Vice-Presidents, Governors, the Founding Fathers, as well as a Queen and two Kings of the United Kingdom, the Prime Minister of Great Britain, two Prime Ministers of Israel, and the father of our Indian Nation, Mahatma Gandhi along with their photos and short biographies. Other lives mentioned are great English poets, John Milton and Samuel Coleridge, as well as celebrated historical figures Albert Einstein, Helen Keller, and great men of God, D.L. Moody and Charles H. Spurgeon. 114 quotes are included within. By reading “The Bible in People’s Lives”, you will be inspired to read the Bible.

John P. Dondapati was born to caring and affectionate Christian parents in 1958 in Dondapadu, Krishna district of Andhra Pradesh, India. He was baptized by Bishop Rev. Dr. Ernest P. Komanapali at Rock Church, Masab Tank, Hyderabad in August 1980. He was a Math teacher and completed his Master of Ministry from Chennai. Dondapati attended the Advanced Leadership Skills Seminar in Haggai Institute, Singapore in 2002. He was Editor of Good Tidings, a Gospel magazine in English. His wife, Florence, went to be with the Lord in 2014 after suffering from an illness. They are blessed with a son, two daughters, two granddaughters, and four grandsons. He lives in Vijayawada, AP, India. He is an evangelist and sharing the Word of God and when God opens the doors of opportunity.

The Bible in People's Lives - eBook

The Bible in People's Lives - eBook