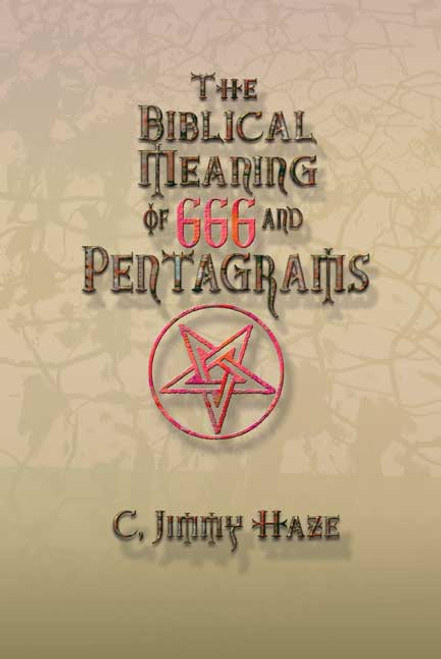 by C. Jimmy Haze In this booklet, C. Jimmy Haze has all the information many writers, movie producers, and television evangelists dont want you to knoweverand where to find it in the Bible. For the past seventy-five years, there has been a worldwide conspiracy to keep people in the dark about the meaning of some passages in the book of Revelation. Those responsible for this conspiracy have called it the greatest joke ever told. The Biblical Meaning of 666 and Pentagrams will let you in on the joke. ABOUT THE AUTHOR Except for the year he spent in West Hollywood, California, studying writing for movies and television, C. Jimmy Haze has lived his life in Pennsylvania. Over the years he has accumulated a vast supply of knowledge about the occult and religion. In 1998, Jimmy suffered his second nervous breakdown and was put on antipsychotics, mood stabilizers, and antidepressants. His hobbies include collecting comic books and antique handguns. (2004, paperback, 32 pages) Availability: Usually ships in 2-3 business days.
×

In Pursuit of Meaning to Riddles - eBook