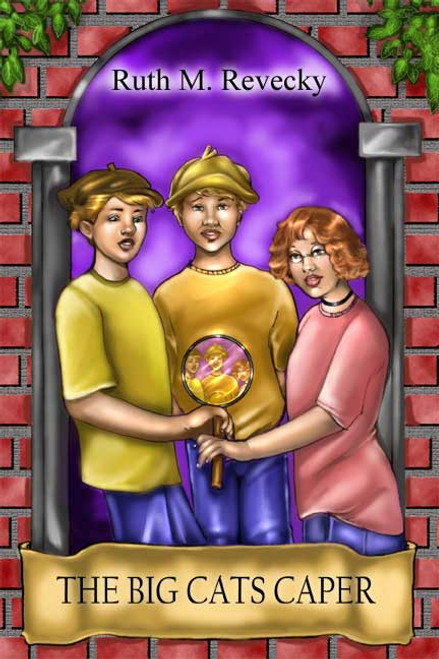 by Ruth M. Revecky A Brinks robbery takes place in New York City, and the robbers go to Williamstead to hide. Williamstead is located in the foothills of the Catskill Mountains. Through a series of events, three teenagers-Jody, Jason and Jeremy-put the evidence together and come up winners, ahead of Jodys father, who is Sheriff of Williamstead, and Ben Hopkins of the FBI in New York City. Old Man Carters house plays an important part in the mystery and in capturing the crooks. Lets see if you can solve the mystery before Jody, Jason and Jeremy! ABOUT THE AUTHOR A native of Cleveland, Ohio, Ruth M. Revecky attended the Cleveland Institute of Music and Baldwin-Wallace College, where she studied piano. However, she decided to enter the business world. She has been a Girl Scout leader and a childrens choir director. Retired from the business world, she now donates her time performing in nursing homes and Alzheimers daycare centers, playing songs of the Roaring Twenties. (2004, paperback, 84 pages) Availability: Usually ships in 2-3 business days.
×