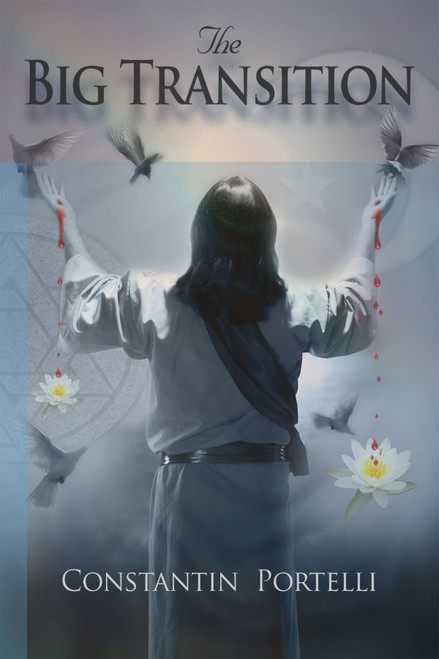 The Big Transition
by Constantin Portelli

Modern civilization has undermined the belief in God and the respect for the moral principles. Men grasp at fortunes and power; they become egotistical, immoral, hypocritical and violent.

In the present, science demonstrates God is! The Creator Intelligence is revealed by the Primordial Information, which has existed at the origin of universe, and the creation of intelligent beings at the end of biologic evolution. Only Intelligence could to create other intelligences!

The logic of creation indicates God desires that men act in an intelligent manner for the achievement of certain programmes and objectives of superior order. Humanity has attained the limits of expansion in certain domains. It cannot continue. Now, humanity needs to achieve at the planetary level the equilibrium with nature and cosmos. In the same time, we need revival the gnoseologic and affective connection with God.

We are involved in a complex process of transformation (The Big Transition), which will transform the thinking and behaviour of the men and will produce in final a New World. In this book, there are presented the role of men and the divine intervention, as they are revealed by Apocalypse.

Constantin Portelli was born in Romania to a father with Italian and Greek origins and a Romanian mother. He studied medicine and practiced in the countryside, but dreamed of doing scientific research in a modern laboratory. He participated in a competition for scientific researchers at the Faculty of Medicine in Bucharest and acquired a job.

One summer, sitting at the edge of a forest, Portelli was struck by inspiration. He realized information cannot totally disappear. It only passes from a potential to a real form. Biological information arises from physical information that existed at the origin of universe. The Primary Information of our universe has been transmitted from a previous universal cycle and so on.

The author says of this revelation: `I discovered, by means of science, that God exists! My religious belief has been transformed in a scientific certitude.

101 Questions for Expectant Parents: Preserving Your Relationship through the Transition