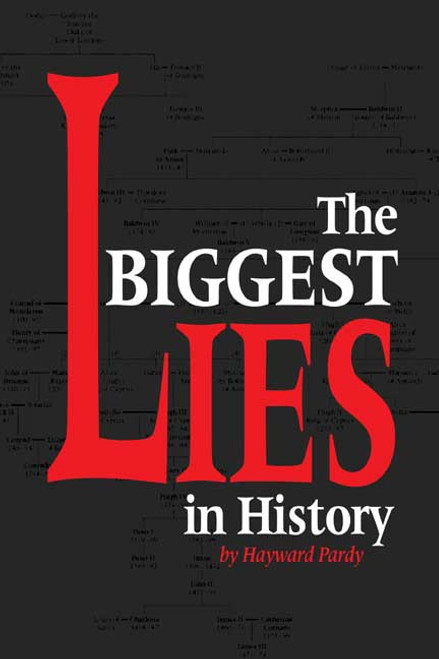 by Hayward Pardy It was about the time when Hayward started attending grade school when the provincial government imported American teachers known simply as Mennonites to teach at his one-room grade school. It was also about the same time that another religious sect came to town known simply as the mission people, now called the Pentecostals. Both claimed the New Testament as the one and only true word of God and that Jesus Christ was the one and only true great peace giver and salvation to mankind. In later years the author began to question the validity of these claims by groups who fit the description of cults as defined in world-renowned encyclopedias and dictionaries because there never were any opposing views during his childhood. It was not until some fifty years later that the author got the time to do some really serious research that resulted in a shocking eye-opening account that suggests that everything he had been taught about Christianity the New Testament, Jesus Christ, and all the founding members of Christianity has been a big lie. During his research, the author also uncovered some startling facts about other big lies as they relate to other important events in recent history. Hayward decided one day to put this research material into book form and try to find some publisher to publish it. The author wishes for all profits to be rerouted to cancer research and/or support group. Read on, brothers and sisters. Thank you. Hayward Pardy ABOUT THE AUTHOR Hayward was born and went to grade school in what was, at that time, an isolated fishing community called Wild Cove on the northeast coast of Newfoundland, Canada. Hayward left Wild Cove at age eighteen and joined the royal Canadian navy for five years. He has since resided with his wife, Lillian, in the Bay of Islands area, Newfoundland, Canada, where he works as a power engineer and has raised three children. Hayward was just five years old when a very tragic event occurred his mother died at the young age of thirty. (2007, paperback, 356 pages) Availability: Usually ships in 2-3 business days.
×