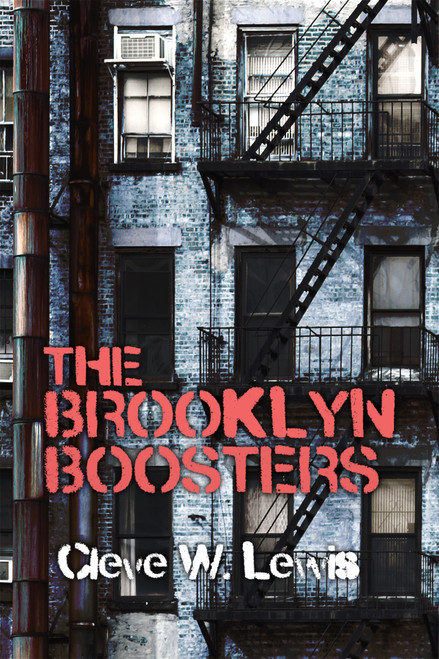 Mouse and other kids from Brooklyn were part of a treacherous boosting organization, targeting mainly Ralph Lauren clothing in the late 1980s and early ’90s. At first Mouse came into the world of boosting all for the fun, fashion, and fame, but when he realizes it’s just as deadly as the dope game, losing friend after friend, Mouse then decides he wants out – but finds himself in too deep. Will Mouse make it out of the boosting world dead or alive?

Cleve W. Lewis was raised in Bridgeport, Connecticut, which was once one of America’s deadliest cities. With the odds stacked against him he was one of the fortunate to find this hidden talent while in prison on a five-year sentence for conspiracy to commit assault first with a firearm.

During that five-year sentence Cleve self-educated himself to become great, but when he was released he put his amazing talent to the side, feeling that he wasn’t going to succeed in writing books and continued to live a life of crime that landed him back in prison for possession of a firearm. This time he sat for thirteen months that seemed much longer than the five years he had done. At that point Cleve was tired and didn’t want to lead a life of crime anymore, especially after he found out that he had a son on the way.

When Cleve was released he met his beautiful son; from seeing the look in his son’s eyes he knew he had to change. So for the very first time he decided to take his talent and freedom seriously, being blessed from the Lord above to give you guys the tale of the Brooklyn Boosters.