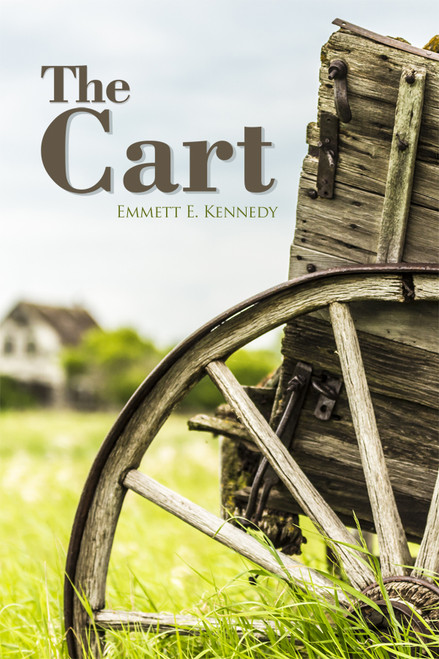 This story is simple and displays the horrors of war. The South was beaten when the war ended. The Union solider did not dishonor his uniform, but the beating was caused by something called a carpetbagger. Law and order were not available as the South gradually recovered. Without law, the carpetbagger stole and beat others according to his greed. Read and try to relate.

Emmett E. Kennedy was born in mid-Alabama in the midst of the Great Depression. The South was still beaten down in staggering poverty, even until this day there are small pockets of strong need.