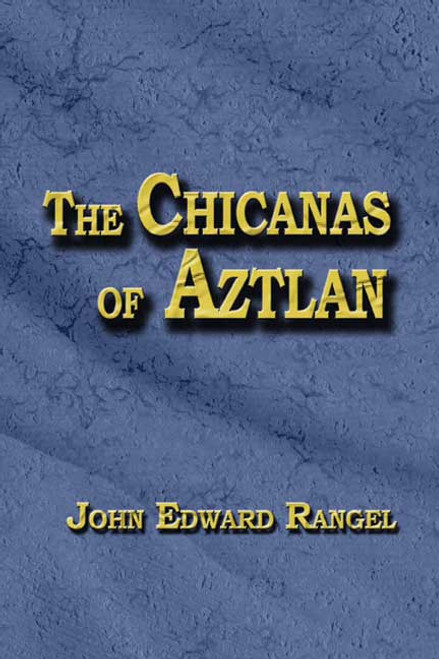 by John Edward Rangel The colorful Chicanos and Chicanas of the Toboso Gardens Housing Projects continue their journey from vilified gang members to glorified warriors of La Raza Cozmica in this, the second book in the Aztlan series. Join Dulce, Thumbelina, and Sadgirl as they travel from the tough, concrete and steel streets of East Los Angeles to the equally tough, earth and stone trails of Aztlan. The trio are on a mission to find their homeboy, Pocho Loco, who is somewhere along the Mexico-United States border AKA Aztlan. In The Chicanas of Aztlan, John Edward Rangel continues to write about the culture that has evolved from the mestizaje (the mixing of old and new world blood). The homeboys and homegirls of the Toboso Gardens Housing Projects have their own code of honor and conduct that is neither 100 percent American nor 100 percent Mexican. It is its own culture one that has survived alienation, persecution, and worst of all, forced assimilation not only survived but thrived. ABOUT THE AUTHOR John Edward Rangel has returned to his roots on the eastside of the City of Angels, where he now regularly espouses his pompous and bombastic rhetoric to anyone who is unfortunate enough to buy him a drink or meal at any one of his favorite eastside hangouts. Warning: Un bote de Tecate y dos tacos de al pastor con todo, and youll never get rid of him. (2007, paperback, 258 pages) Availability: Usually ships in 2-3 business days.
×

A Chicano in Aztlan

The Casebook of Jack Spade

The Camp of Al-Morca - eBook