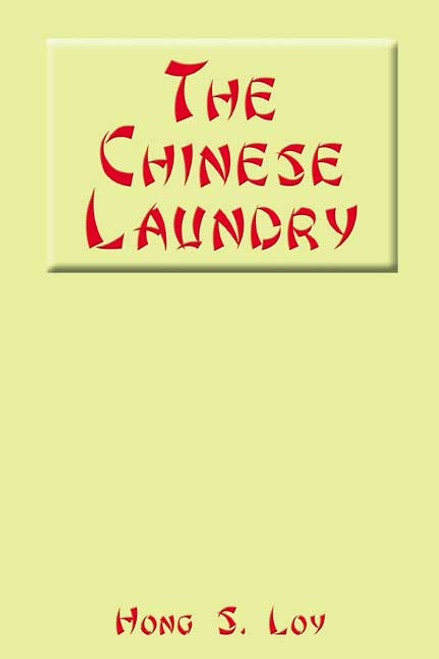 by Hong S. Loy With a middle-school education enhanced by ten months of training as a machine shorthand writer, Hong S. Loy embarked on the adventure of making a career in a work world where Chinese had been seen only in laundries and restaurants. Using the humble apprenticeship in the family laundry as a modest springboard to the business office, on-the-job training was the beckoning challenge. Experiencing the biographic details of forays in this virgin territory would prove daunting. The separation from the laundry would not remove the lasting insight of the Chinese laundry people who used to occupy space at almost every corner of the larger cities of the country. The aftermath is an undetected public cognizance of this history, i.e., their lives, struggles, and the emergence of their progeny into the mainstream of American life. While this book is primarily about the author and his trials in a competitive world, it necessarily taps his origin and his family background to memorialize the slender roots of his beginnings. ABOUT THE AUTHOR Hong S. Loy spent the twenty years before his retirement as owner and technician of a dental laboratory producing ceramic prosthodontics for dentists. He has also worked in engineering departments, estimating materials handling and control, cement and lime plant construction, and municipal waste incineration. He served in World War II with the OSS-Intelligence in China. His interest in sports includes most major games, and tennis is his favorite to play. Other pastime hours center on national politics, electronics, woodworking, cooking, baking, music, and opera, which he shares with his wife and son. (2006, paperback, 356 pages) Availability: Usually ships in 2-3 business days.
×

The Casebook of Jack Spade

The Camp of Al-Morca - eBook