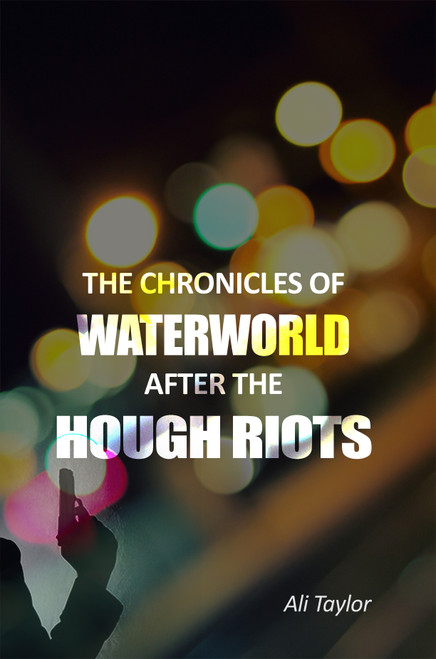 In Cleveland, Ohio, drugs, rape, violence, and mayhem became a part of a neighborhood called Hough Heights. After the Hough riots in 1966 and 1968 and the assassination of Dr. Martin Luther King Jr, the children of Hough were growing up experiencing the aftermath from a society whose forefathers knocked down obstacles of those who were abused, neglected, discriminated, and hated due to the color of their skin. Now the next generation is experiencing new obstacles which caused them to neglect the ones our leaders risked their lives to put in place.

Crime bosses Frank Burton, King George, and others come up with a plan to get rich from the negative environment of Hough. Consequently, two undercover FBI agents mysteriously disappear. King George realizes the criminal underworld activities will be threatened by the agents’ disappearance and his past will catch up with him if he did not stop. King George decides to change his ways and give back to the community. However, King George’s son, Ali, is now caught up in the criminal activities surrounding him. King George and Ali’s girlfriend, Monique, attempt to persuade Ali to leave the criminal life behind before it is too late.

Ali Taylor, also the author of The Chronicles of WaterWorld II: Consequences and Repercussions, continues to strive and create material he hopes will impact millions of lives by focusing on positive change and second chances by sharing his own experiences. Serving a definite sentence of 14 years in an Ohio state prison, Taylor has found that he is uniquely equipped to address certain dynamics within the mindset of many troubled young African-American males.

During his incarceration, Taylor achieved his vocational trade diploma in Machine Shop, Carpentry, and Welding. He also has a college education in Business Management, as well as other programs where he discovered his talent as a writer. He is a youth motivational speaker and a proud member of Tyro Dads, where he acts as a facilitator to help young adult fathers gain positive knowledge to be a productive parent and citizen despite their past mistakes.

The Chronicles of WaterWorld After the Hough Riots - eBook