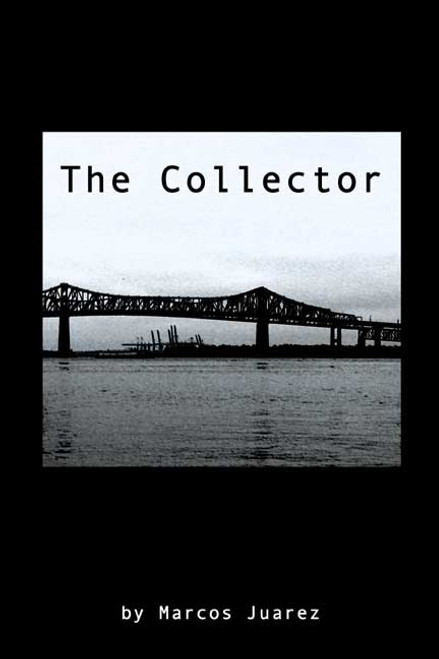 by Marcos Juarez For centuries Satan had thrived in the bridge construction business by collecting his customary quota from the people in charge of the building works, hence the name of the story, The Collector. At the beginning of every bridge-building project, Satan is always prompted to explain to his prospective clients all about his customary quota (The builder has to allow Satan to kill somebody during or after the construction process in order to be allowed to build the bridge). Also, he explains the great benefits that come from dealing with him. His thriving business, however, is suddenly brought to a halt by one George Bailey when he refuses the deal. Throughout the story, George wonders if staying true to his morals was the right thing to do as he and those close to him become victims of Satans relentless quest to entice him to pay the devils dues. ABOUT THE AUTHOR Marcos Juarez shares an important aspect that bridges have in common, one that we often turn a blind eye on. He points out the one sinister thing every important bridge in the world has in common: somebody dies during the construction of the bridge. One can argue that this awful event happens because of lack of security and safety measures. However, even if all the security measures on and around the construction sites are up to code, this awful event still takes place. And as long as the bridge is being built or requires high maintenance, the death of a person somehow occurs. Juarez invites you to share his interest with this phenomenon. Is this mere coincidence or an act of fate? You decide. (2007, paperback, 72 pages) Availability: Usually ships in 2-3 business days.
×